The Amalfi Coast, a wanderer’s paradise for Villa Enthousiasts

The picturesque Amalfi coast is situated in the southern-coastal region of Italy, on the borders of Sorrento Peninsula. This holiday getaway consists of a dramatic coastline with pebbled beaches. It has a pleasant weather from May to September, July-August being summer makes surfing, paragliding and other jet-set more enjoyable.

The economy of Amalfi is dependent on tourism and its fishing villages. As a member of maritime republic it participates in a race run held between May-July every year.

Its cultural landscapes are considered as “UNESCO WORLD HERITAGE” representing “an extraordinary example of Mediterranean landscape” and cultural values. It is appreciated for using its resources ethically. Apart from the production of Limoncello it also manufactures a thick paper called “bambagina”. This paper was used by many artists back in the time, Giuseppe Leone being one of them, who described it as “there is a whole world that the Amalfi paper evokes and an artist who is sensitive to the suggestion of these places is aware that it is unique and exciting”.

This paper is exported to many countries including Europe, America and used for writing wedding invitations, visiting cards today.

One can even enjoy cultural events from June to December. It ranges from the feast days of Saint Andrew, (in order to celebrate the city’s patron saint) to Byzantine New Year’s eve on 31st August. Ending the season with Regatta, a traditional rowing championship where the 4 main maritime republics namely Amalfi, Genoa, Pisa, Venice compete against each other. This being held in different cities every year, Amalfi hosts this event once in every four years.

Amalfi is not only rich in with its natural beauty or culture but is also a paradise for foodies! So relish your taste buds with authentic dishes of Amalfi.

Try “Scialatiella “, a hand-cooked pasta with minced parsley, pepper and grana cheese topped with fresh tomatoes and clams or “Marinated soup-with escarole”, cabbage and other boiled vegetables. If you are a meat lover try “Pezzenta soup”, a local dish full of sausages, pork rind and offal. 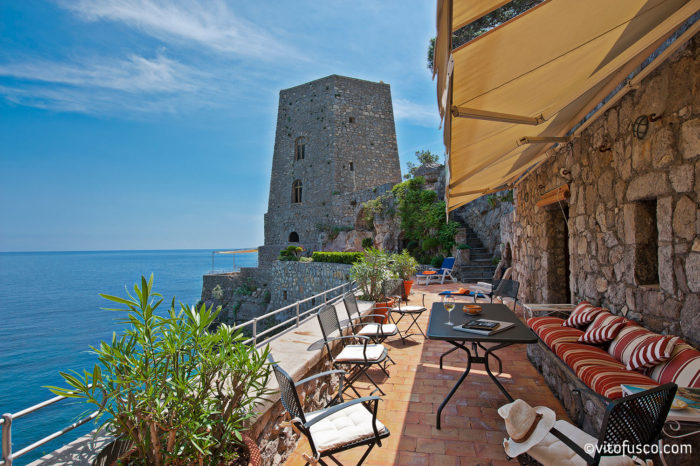 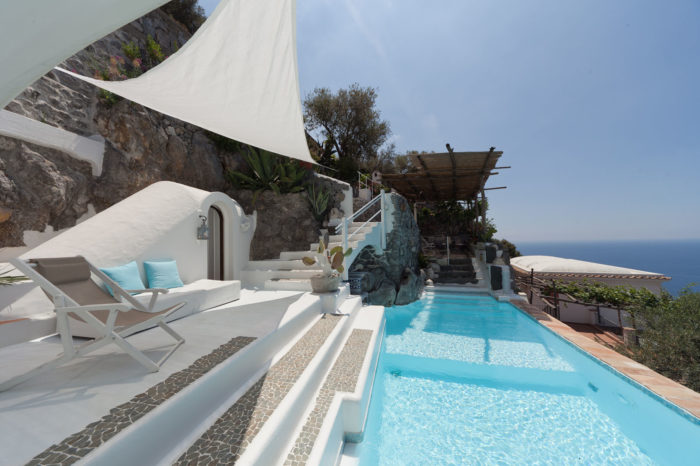 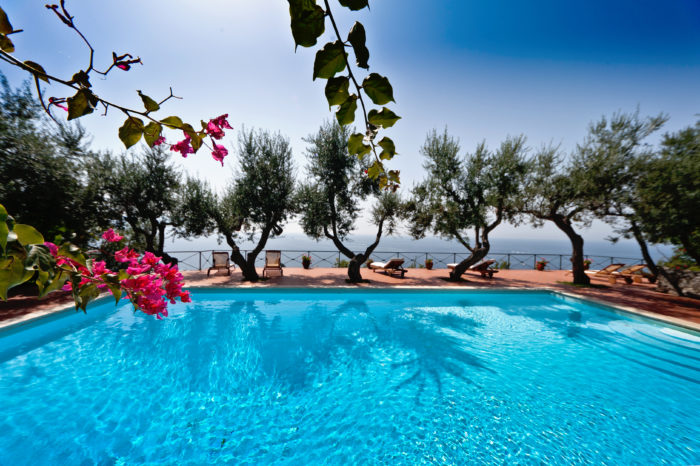 Experiences to live around the properties 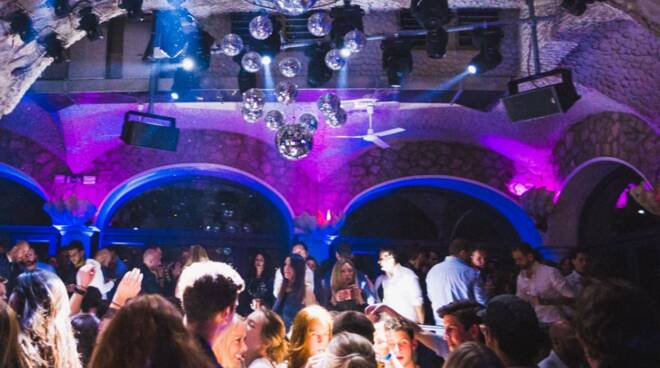 If you choose to spend your holidays on the Amalfi Coast and that you want to have your nights as busy as your days, here are some of the best places to go out at night.

Top 7 places to visit in Capri

To make sure you don’t miss anything in Capri, follow the guide! 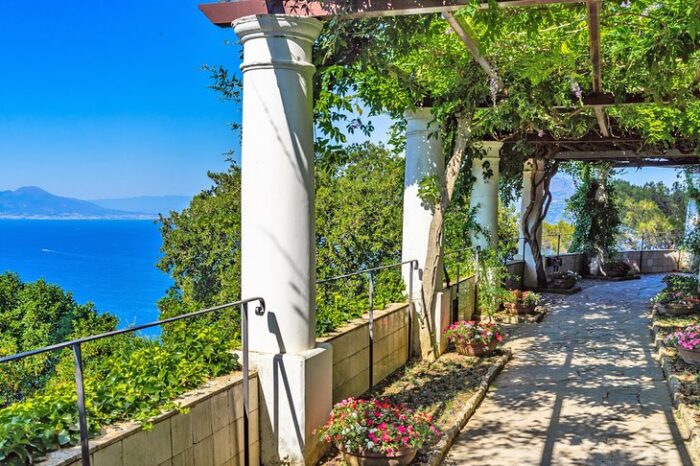 5 reasons to fall in love with Amalfi 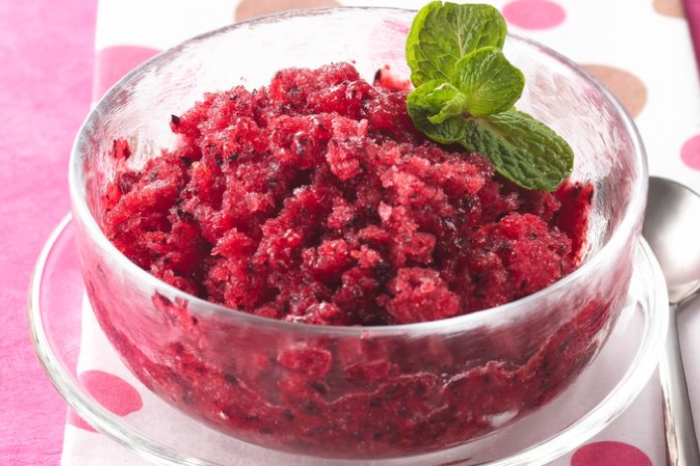