Costa Rica is a small country in Central America bordered by the Caribbean Sea to the east and the Pacific Ocean to the west. The capital is San José, the largest city which is situated in center of the country.

The country is one of the most stable country in Latin America and tourism has become the main prime industry. Costa Rica is often called the "Switzerland of Latin America." This is one of the pioneers of eco-tourism even if the ultra- liberalization of the economy generates some paradoxes.

There is over 4.5 million inhabitants and the country hosts more than 2 million tourists. Costa Rica has nearly 1,300 kilometers of coastline and around 26% of the land area is in protected national parks and reserves. It is a home to a rich variety of plants and animals (more than 10 000 species of plants, over 5,000 species of butterflies, etc).

The beaches are different from one coast to the other, varied from white sandy beach to volcanic sand beach. The country hosts several of volcanic mountains and some of those are still active. Irazu Volcano is among the highest mountain in Costa Rica (3431m).

The Pacific coast is more open to tourism and there are beautiful houses owned by the rich Americans. Some beaches such as Tamarindo are popular for surfing.

Costa Rica has only two seasons (the dry season and the rainy season) and the temperatures do not go down below 20°C.

The primary language spoken is Costa Rican Spanish and in general the locals are very open and welcoming.

The Europeans enjoy traveling to this charming country. There are about 600,000 people from Europe who come and visit Costa Rica every year. 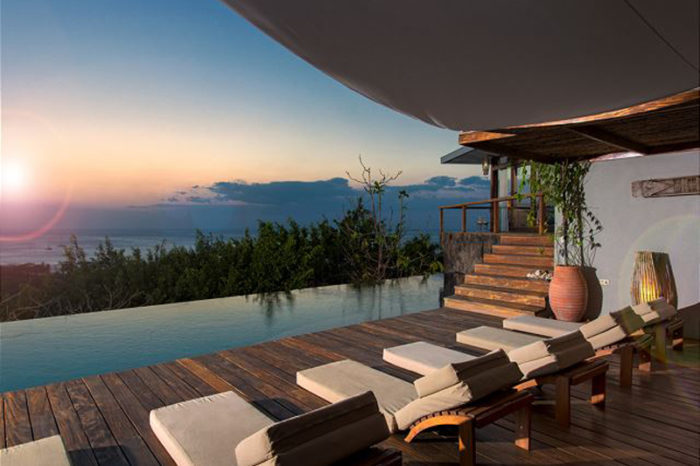 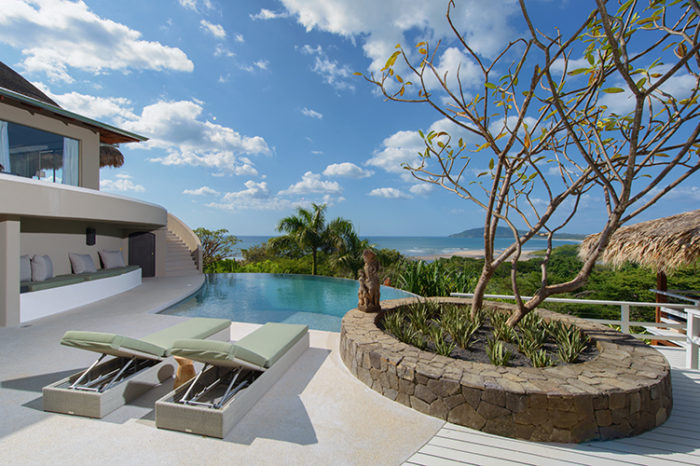 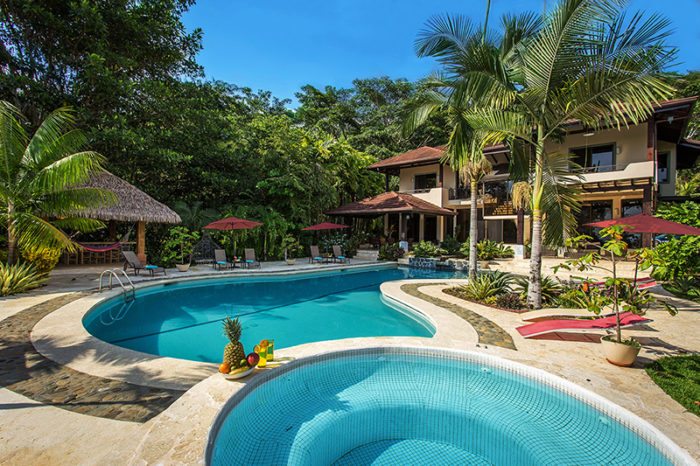