Summer is coming closer to us, warm and beautiful days will be taking shape so the will to escape. How about make Baleares your first choice for a journey in July and August on the biggest island, Mallorca?

The north coast of Mallorca is brimming with natural jewels whose the Alcúdia Bay is the ambassador. The Formentor Cape at the north west of the island surely is the most breath-taking point of view of the island; its 180-degree view on the steep cliffs diving in the Mediterranean Sea is a delight. If you wander to the east, you will be astonished by the dozen of beaches of fine sands, Coll Baix, San Joan or Platja Gran are all as attractive one another what makes the north of the island a little heaven on earth.

Arriving to Mallorca, the biggest island of the Baleares, you will discover the city of Palma de Mallorca. Walk around in the typical streets Catalan style inspired, you will, sooner or later meet the Royal Palace of Almudaina, which is one of the residences of the King of Spain. Once under Almoravid Dynasty, the Christians have taken it back during the Reconquista. In the years 1300, the King Jaime II of Mallorca undertook the required transformations so that the castle can be an authentic palace. The tour of Palma carries on; the visitor between a few scenic views on the Mediterranean Sea will discover one of the four Poble Espanyol, a site where the different cultures of Spain are honoured. Last but not least, the unmissable Cathedral of Palma de Mallorca. Locally named La Seu, has been opened to worship in 1346. The style is Catalan Gothic; it is the second largest place of worship (109 meters) of Spain after Seville. The works stopped in 1601, however, all along the XVIIth century will be affected by a succession of crumbling. We need to wait the arrival of Gaudí to protect and strengthen the body of the building.

The beaches of Mallorca are all peaceful. The Serra de Tramontane is a cordillera stretching from the southwest to the north west of the island and hides many off the beaten track sites. From inlets to citadels discover Cala en Basset where you will be able to relax serein and calm. Let yourself drive on the road number 10, you will find a watchtower. The Torre del Verger whose panoramic view cannot be forgotten. In the mountains, you will take a little train; the Ferrocarril de Sóller will take you from the small villages to the marina of the town; a small typical harbour where you can have a drink facing the locals attending to their business. Before getting back to Alcúdia Bay, at the north of the island of Mallorca, you will have to drive along the snaked paths of the mountain chain to admire the Monastery of Lluc, protected by a beautiful forest.

Having a home around Alcúdia will allow you to be at the crossing point of this island, which has a thousand identities. Weather it is Palma or the mountain chain of the Tramontane, you only can be satisfied from your journey on the biggest island of the Baleares. 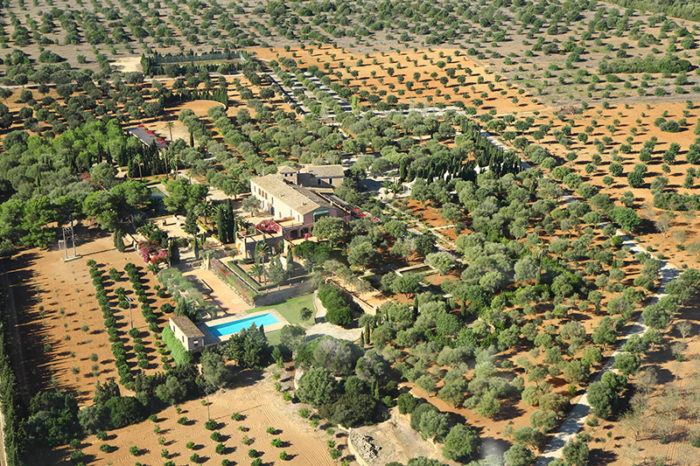 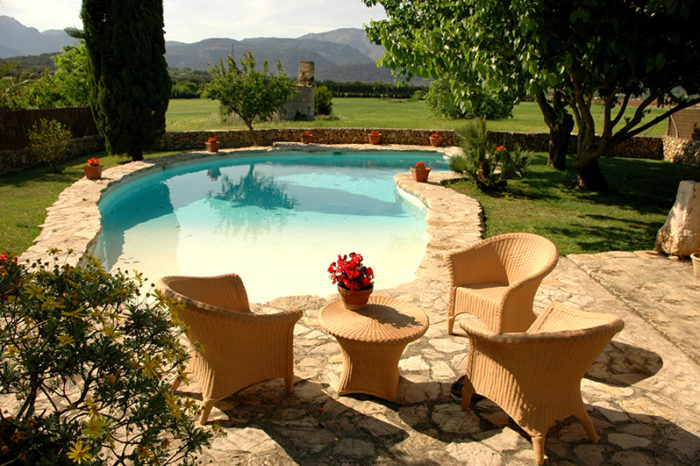 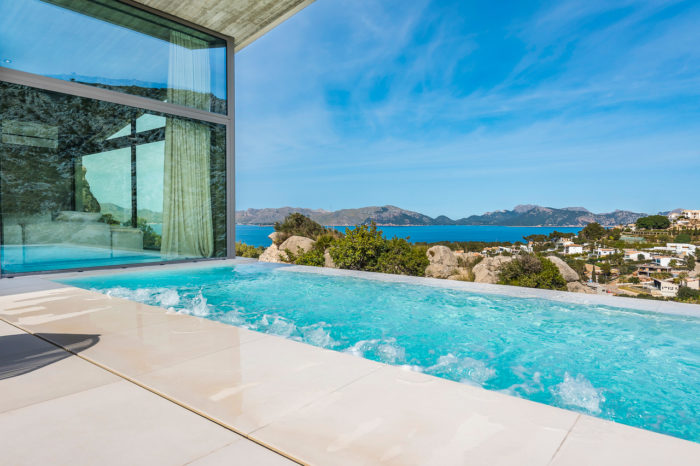